I have a confession to make.  I have not always been the self-assured, sinfully witty, assertive, badass, I am today!

I was not even in the same realm!

For many years I struggled to fit in, to not feel invisible, and to rise above the madness and self-doubt that plagued my manic mind with self-defeating, inner dialogue.  Taking a stand felt scary, it felt terrifying, actually, and it caused me, to stay in abusive relationships, to allow for a few ill intentioned, family, friends, and co-workers, to use and mistreat me, and it kept me silent for far too longer then it should have.   But, it was also the blessing I needed, that forced me to seek my truth, and do the work, both in, and out of therapy.

If I had known then what I know now, how different the trajectory of my life would have been.

Having the courage to finally take control of your own life and find your voice, takes balls.  Now don’t get me wrong, there are many self-assured, confident, badasses out there walking among us, who, are this way, right out of the gate, so they will never relate to being anything, but.  For those of you who are this way, bravo!  I applaud you!  Class dismissed!!

However, for the rest of us, I have stumbled upon, through many years of self-examination, curiosity, and sheer helplessness, some things that can make you feel like a badass. Yes. You the self-assured, assertive, sexy badass, the universe intended you to be.   After all, assertiveness is the new sexy!

Some things to keep in mind….

The Sweet Spot of Assertiveness

Before you can ever truly be assertive, you must understand what being assertive is, and what it isn’t. 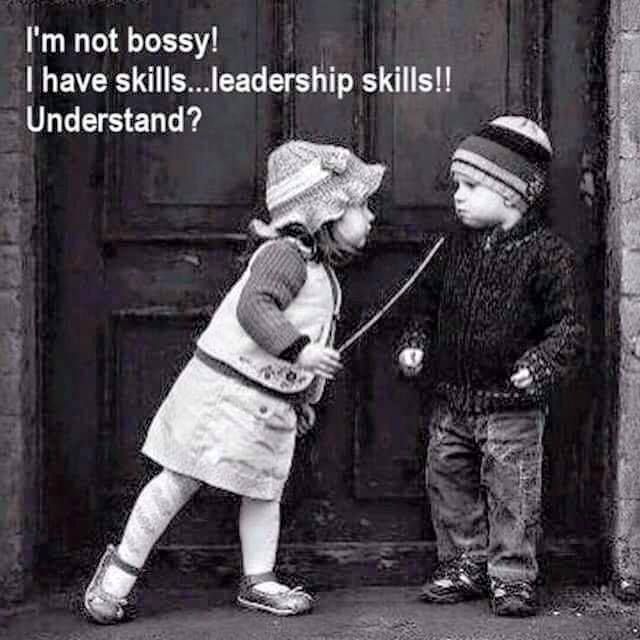 This meme speaks to me on so many levels!!! Haha!!

Being assertive is a necessary and valuable life skill, one that is formed early on as the foundation of interpersonal relationships.  This skill, and make no mistake, this is indeed a skill, that must be perfected.  In our early interactions with the world around us, we begin to exhibit to others what is appropriate and inappropriate treatment of what we will allow.

This means that if we are unhappy with how others treat us, but we are paralyzed by fear and fail to defend ourselves, or firmly say NO, others will perceive this as a clear YES, and a clear sign that we are weak, and they learn how to use this perceived weakness to their advantage.  However, if we sidestep these fears, which stem from wanting to be liked, wanting to please, wanting to be accepted, and we understand that it is our prerogative to say NO, and our God-given right, to be firm and stand up for that right, aka..being assertive, the clear message we send, is that we are self-confident, we know our worth and we are indeed a force to be reckoned with.

Now, some people are not assertive, they are manipulators, they are bullies, and they are downright assholes!  Being assertive does not mean you are a bossy, hell on wheels, spitfire, who makes others cower at your demands, submissively.  That’s a Dominatrix, so totally different, and not what we are talking about here.  The sweet spot of assertiveness, is somewhere between being passive and aggressive, keeping in mind that you have to be flexible to some degree, as well as being firm, especially, when you really feel with every fiber of your being, that you cannot or do not want to do something that someone expects, no matter how much prodding, pleading, or pouting, they do to try to persuade you.

One of the most important things that you need to be assertive, is to be confident in your self and your abilities.  This was the huge paradigm shift in me when I started to change.  I didn’t recognize it as such in the beginning, but little by little I saw that my confidence was allowing me to finally have a voice and unlock doors that were previously closed off. 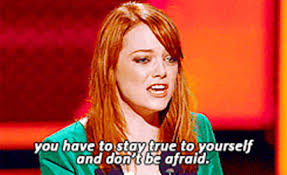 When you are being assertive, you need to understand that you are stating your wants and expectations about a particular issue and the other person is going to see this as a conflict and a threat to their opinions and expectations about this issue, and will certainly try to distract, distort, and deter, you from your position.  This is when you will have to have faith in yourself, know your worth, and maintain your firm stance, in order to come across as confident and assertive.  This isn’t about conflict, this is about understanding that you are entitled to state your opinions and defend your beliefs, and say NO!  This is your RIGHT!

Besides for the obvious reason of not wanting to be anyone’s doormat, being assertive has its benefits.  People who are assertive generally are less likely to suffer from depression, experience less stress, and suffer less anxiety.  This is due in part to the fact, that since they are able to state their expectations and needs, they are less likely to repress anger and resentment from not speaking up, and don’t turn it inwards.

Also, assertive people are more likely to excel in their chosen fields as leaders and managers.  No one wants a pushover running the show, and strong managers are those who say what they mean, and mean what they say.  They are authoritative, they hold firm to their beliefs, and are not easily manipulated.  Think, the opposite of Michael Scott from Dunder Mifflin, played by the hilarious, (Steve Carell, in The Office), one of my very favorite shows, because of its spot on portrayal of what the corporate world, especially back in the day when I worked in HR.

One of the biggest things I found early on, when I was just becoming more assertive, was that I would cave too easily to repeated requests to do something, that I did not want to, or simply could not, do.  The more the person asked, the more the anxious I grew, and the more obligated I felt, to say yes.  That left me walking away seething and feeling more anxious, because I knew it was not something I wanted to do, and I felt manipulated into doing it!

So, when you are faced with someone who keeps coming at you, and will not let up with their request, it is important to stay calm and keep saying a firm NO, no matter what they say and how they rephrase it, you keep meeting them with an unwavering “No, I simply cannot.”  Yes you will sound like a broken record, but if you keep it up, they will eventually get the hint or, you will let them know you need to get back to work, get back to life, or whatever it is you were doing, before their request.

Effective Techniques to Get You Assertive

And in the end…

Being assertive doesn’t have to be a scary proposition, nor does it need to have you being a snarky bitch, or boss man, bully!  Finding balance is key.  You state your position firmly, with empathy and kindness.  The old adage, you can attract more flies with honey, than you do with vinegar is so true here.

Yes, there will be some people who may not understand, or even like it when you start to say no, become less of a pushover, and are more inclined to tell them to fuck off, if need be.  Think of it in these terms, do you really want to surround yourself with people who can’t respect your boundaries, your opinions, seek to devalue you, and could care less about your feelings?

Yes, some people may balk at the new and assertive badass you have become, but nothing is sexier than a woman who is confident, who know’s her worth, is ambitious, and isn’t afraid to say NO when she means NO!  Simply, unapologetic-ally, stated….NO!

And my thoughts are….if doing all of that makes me a bitch, so be it!  I am perfectly okay with that!!

This site uses Akismet to reduce spam. Learn how your comment data is processed.